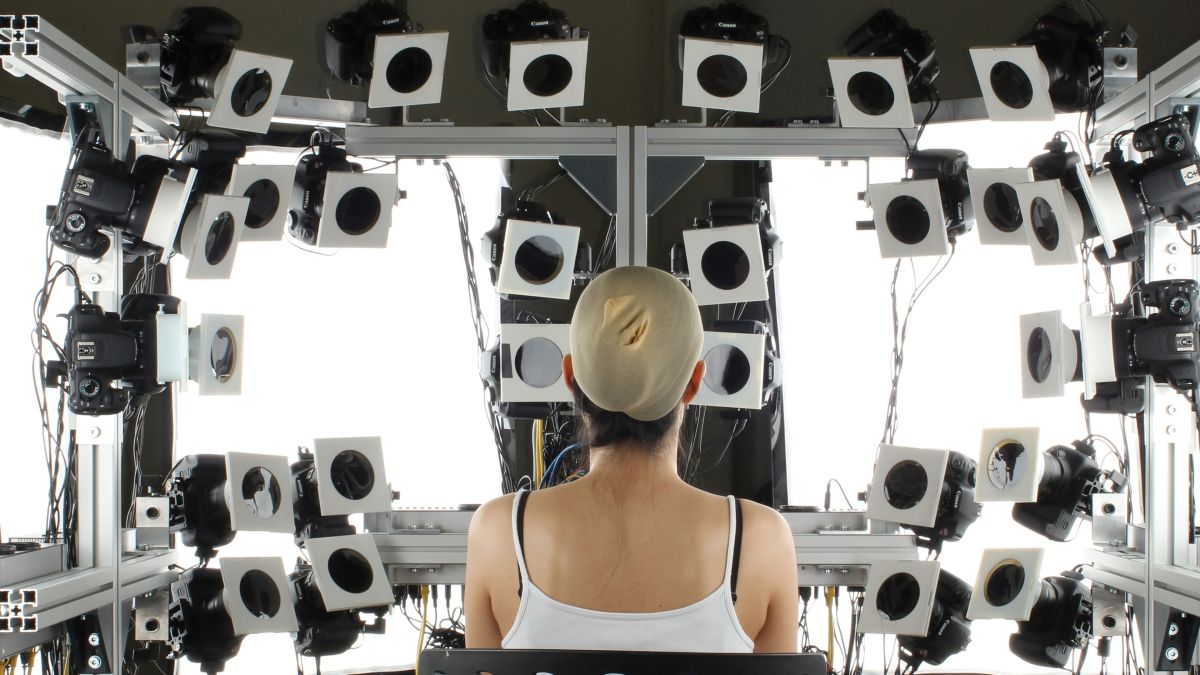 There are many types of new technologies used to generate 3D graphics for models in the use of architecture, video games and of course the big topic right now, the metaverse. Photogrammetry is also used to measure points of interest in 2-dimensional space, i.e. images. But how can it be used, why do we need to know it, and what can it actually do? Scroll down to find out.

What is photogrammetry and what is it used for?

Aerial photogrammetry deals with the use of aircraft to produce aerial photographs that can be turned into 3D models or digitally mapped. Now it is possible to do the same job with a drone. Camera drones have made it easier to safely capture hard-to-reach or inaccessible areas where traditional surveying might be dangerous or impractical.

Short range photogrammetry involves capturing images using a handheld camera or a camera mounted on a tripod. The purpose of this method is not to create topographic maps, but rather to make 3D models of a smaller object.

Essentially, photogrammetry is the science and technology of obtaining reliable information about the physical objects and environment around you through the process of recording, measuring, and interpreting photographic images and patterns of radiant electromagnetic imagery and other phenomena. Simply put, photogrammetry extracts 3D information from photographs and then it is processed by taking overlaid photographs of an object, structure, or space and converting them into 2D or 3D digital models for use. on various projects in programs like AutoCAD or Autodesk.

Photogrammetry is often used by surveyors, architects, engineers, and contractors to create topographic maps, meshes, point clouds, or drawings based on the real world. However, as we move into a more digital age, photogrammetry is now used in the gaming industry, Hollywood on feature films, it has been used to combine live action with computer generated imagery in post – film production; The matrix is a good example of the use of photogrammetry in the film, these details are given in the DVD extras.

Photogrammetry is also widely used to create photorealistic environmental assets for video games, including The disappearance of Ethan Carter as well as EA DICE Star Wars Battlefront. The main character of the game Hellblade: Senua’s Sacrifice was derived from motion capture photogrammetric models taken from actress Melina Juergens, this type of application is becoming common in the gaming industry to make characters and environment appear realistically, and soon photogrammetry will be used for photography apps in the Metaverse.

Another area where photogrammetry is also commonly used is crash engineering, especially with automobiles. When a collision dispute arises and engineers need to determine the exact deformation present in the vehicle, it is common for several years to have passed and the only evidence left are photographs of the accident scene taken by the police. Photogrammetry is used to determine how much the car in question has been deformed, which is the amount of energy needed to produce that deformation. The energy can then be used to determine important crash information (such as speed at impact). – it’s what you’ve seen in common TV series like NCIS. Google Earth also uses photogrammetry to create its 3D images and is used for the Street View function and for Google Maps 3D.

Insta360’s next camera may be amazing for low-light photos