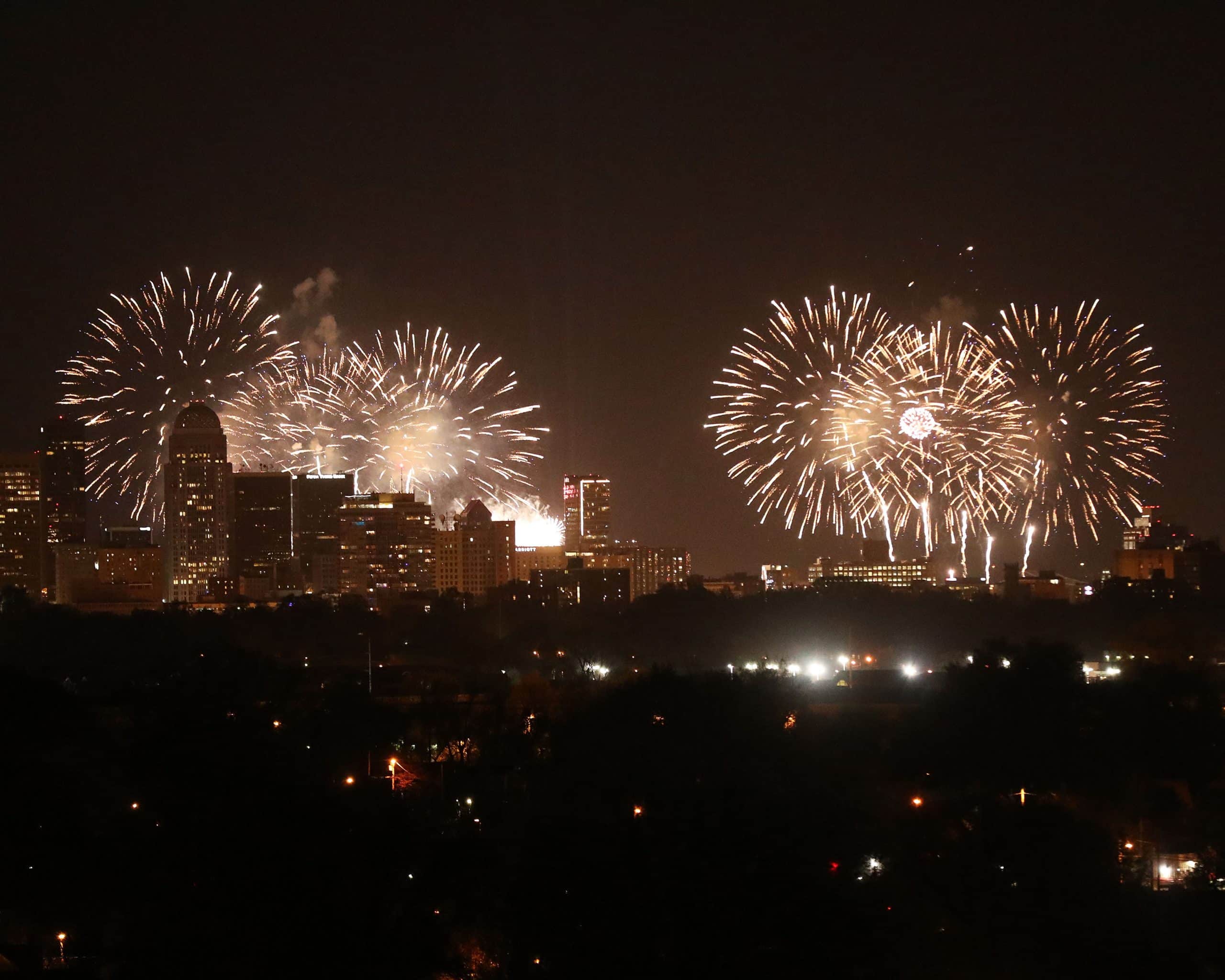 (The view from the Twin Spiers / Coady Photography)

In Louisville, we’re celebrating the arrival of the Kentucky Derby in style and style. Saturday night, two weeks before the 148th edition of the greatest sporting event ever, the kick-off “Thunder Over Louisville” kicked off the festivities with a huge bang.

It was the first time in three years that we could have “Thunder” in person. But, while it wasn’t worth the wait, it was worth every penny to see.

The air show was spectacular.

The drone show was just amazing.

The fireworks and the soundtrack were too good to be true.

It was a spectacular way to showcase the Kentucky Derby 148 – which will be held on Saturday May 7 at Churchill Downs.

When people wonder why we take the Kentucky Derby so seriously here, just point out the facts.

More than 800,000 people showed up from both sides of the Ohio River to watch and celebrate.

Think about it a bit. Almost a million people.

And, most of them, I guess, could give two boos if Bob Baffert set foot in Kentucky again.

It’s gonna be a killer.

Here are some views, courtesy of our friends at Coady Photography: