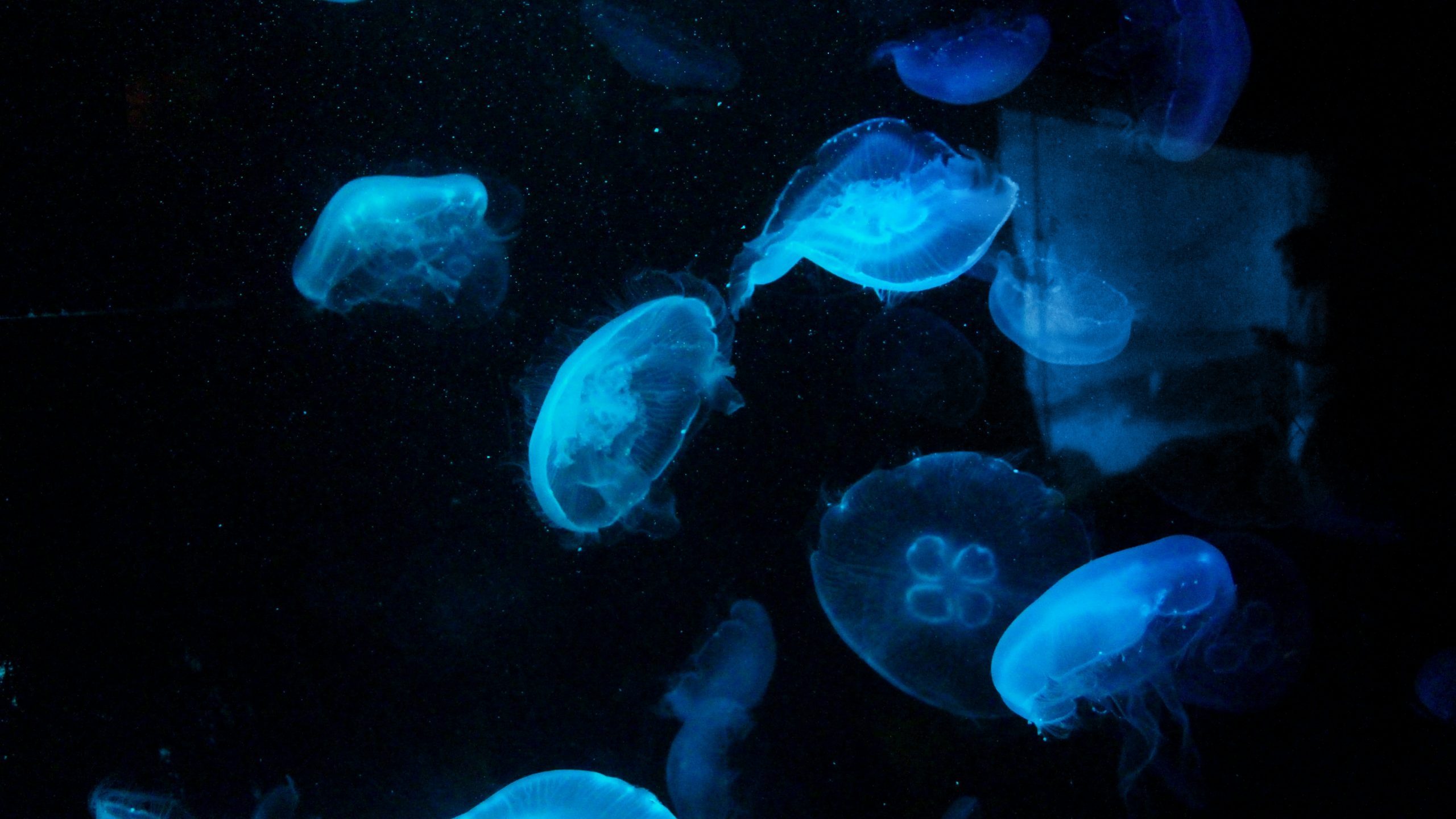 A robotic camera from MBARI’s ocean rover captured a few rare deep-sea creatures on film 3,200 feet below the sea.

Doc Ricketts, one of the robotic rovers at the Monterey Bay Aquarium Research Institute (MBARI), sports powerful HD cameras and LED lights to detect and record marine life in the deep sea. In recent months, the submersible has explored submarine canyons off central California, near the abyssal plains of the Pacific Ocean. New high-quality images of rarely seen deep-sea creatures have emerged.

A special sighting was that of a giant ghost jelly, a species that has only been seen a hundred times before. First described in 1910 and identified in the 1960s, the giant ghost jelly can extend up to 33 feet in length and sports four “mouth arms” that the species uses to catch its prey and walk on it. the water. The images highlight a species of which very little is known. The deep sea creature is expected to have worldwide distribution but does not appear to live in the Arctic.

The MBARI research team writes: â€œHistorically, scientists have relied on trawls to study deep-sea animals. These nets can be effective in studying hardy animals such as fish, crustaceans, and squids, but the jellies turn into gelatinous goo in trawls. MBARI ROV cameras have enabled MBARI researchers to study these intact animals in their natural environment. High-definition – and now 4K – video of the giant ghost jelly captures amazing detail about the animal’s appearance and behaviors that scientists could not have seen with a trawled specimen.

Another special species captured on camera by the MBARI rover was the whale, a member of the Cetomimidae family. They have no scales or prominent fins and open their mouths to feed.

MBARI researchers also shared a clip of a barrel fish on their YouTube channel that was found over 2,000 feet deep in Monterey Bay. The species has a transparent head which is filled with liquid. This allows them to look up to scan the ocean for threats.

To find out more about our Ocean press room, Click here.

He ran a marathon with a chainsaw on his back. But he just wants people to discover something awesome on the outside.