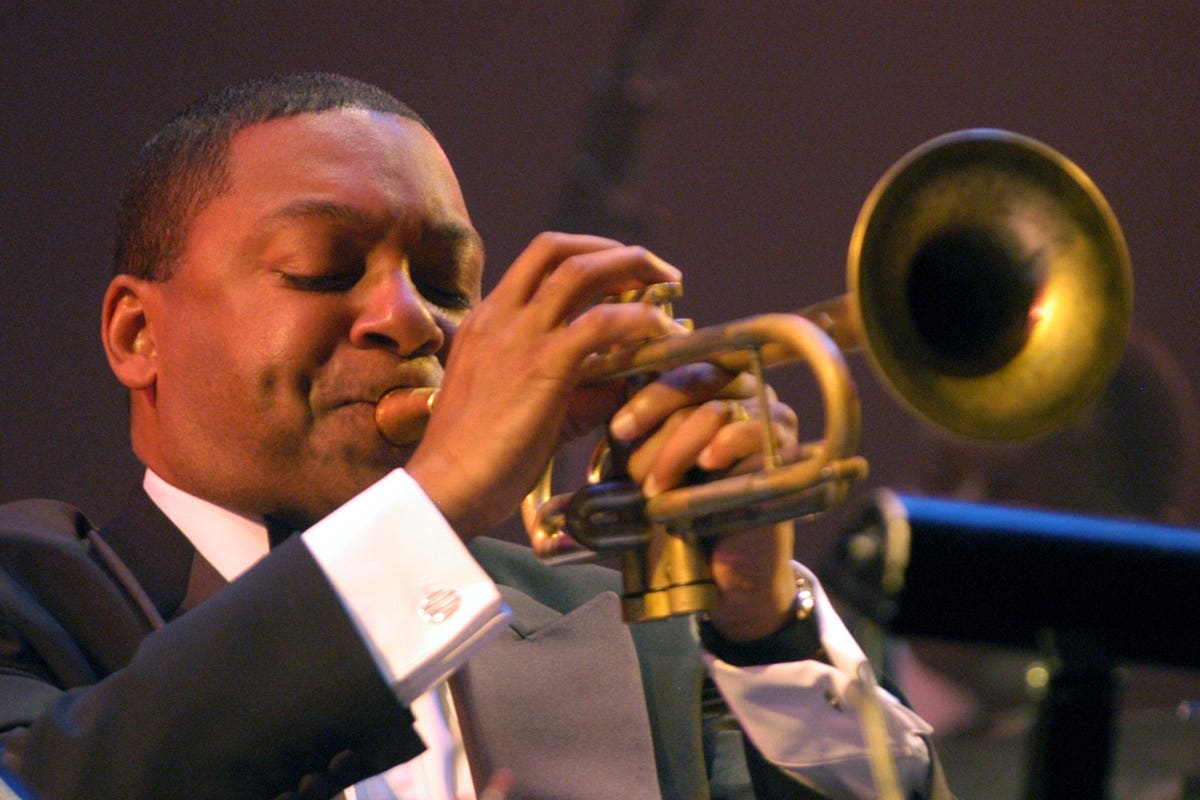 Jazz at Lincoln Center will reopen to a live audience for the first time in 20 months this Thursday with a special concert celebrating the 60e birthday of Wynton Marsalis, its general and artistic director.

At the concert, whose program will be repeated on November 19 and 20, the Jazz at Lincoln Center Orchestra will be joined by guests Summer Camargo, Giveton Gelin, Tatum Greenblatt and Anthony Hervey, trumpeters and rising stars who have been mentored by Marsalis in JLCO’s programs education.

The concerts will feature performances of works by Marsalis written for big band through his four decades of playing, arrangement and composition; Marsalis will also be performing with a small group of JLCO members and guests, which he has not done at Jazz at Lincoln Center’s Rose Theater since 2011.