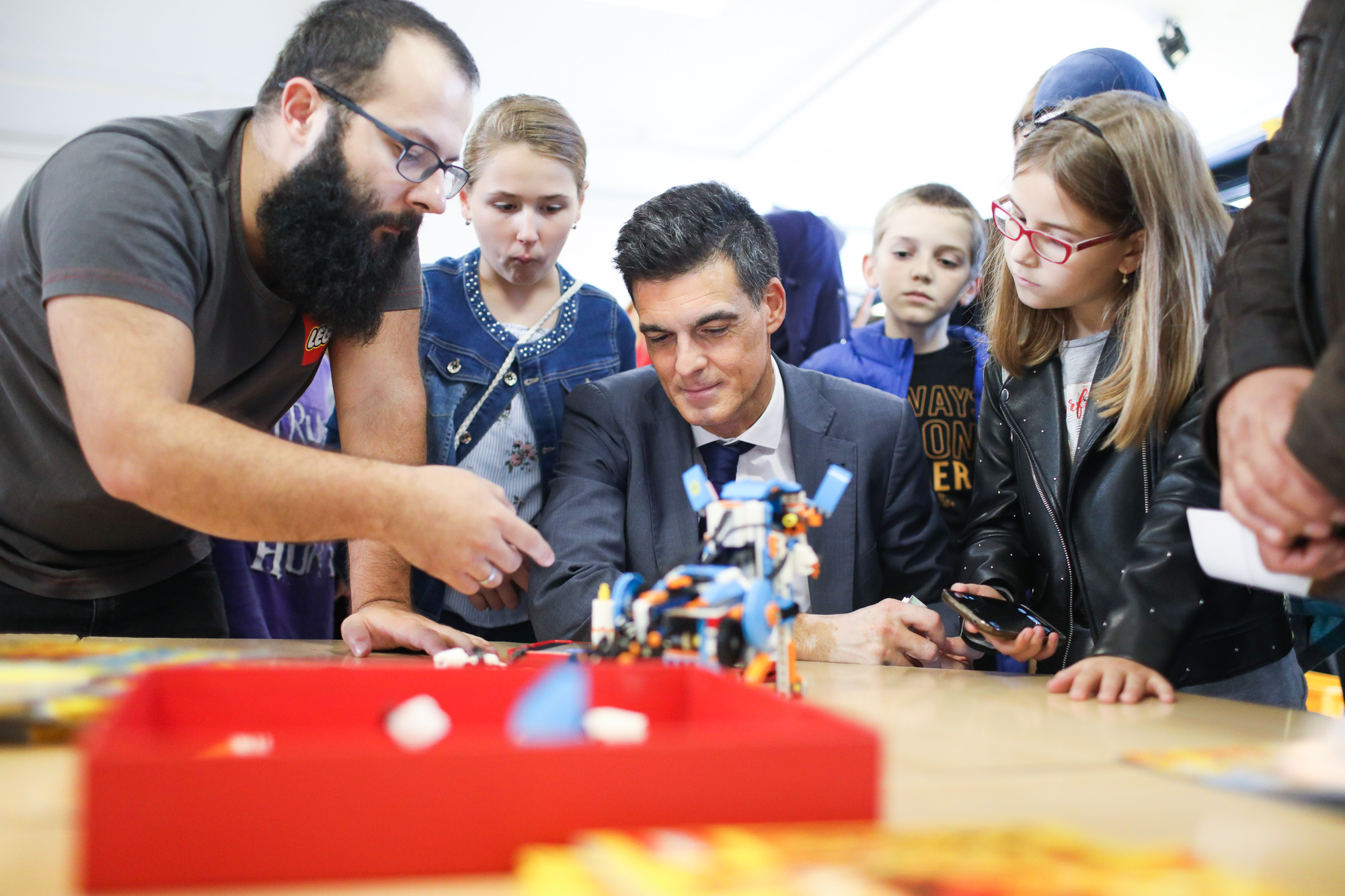 How will Europe Day 2022 be celebrated in Bosnia and Herzegovina? – Sarajevo Time

To mark Europe Day 2022, the European Union Office in Bosnia and Herzegovina is organizing a number of activities across the country that celebrate the talent and cultural richness of our continent with a particular focus on young people in Bosnia and Herzegovina as part of the European Year of Youth. In addition, messages of solidarity with Ukraine and unwavering support for the citizens of the country will feature as a key element of the program of activities. These will be the first Europe Day activities organized with major public events since the start of the pandemic.

Europe Day 2022 activities will kick off in Travnik on May 5, with a charity football match featuring stars and renowned athletes from Bosnia and Herzegovina and Croatia. They will continue in Trebinje on 6 and 7 May with a classical music concert, a visit to the Trebinje market to discover the flavors of Herzegovina and meet producers who have benefited from EU aid, a meeting with young people to discuss their hopes for the future as well as reconciliation, coexistence and solidarity and sponsorship of the Trebinje Regatta.

On May 8, the Sarajevo History Museum will be transformed into a “garden of youth”, with a day-long program of street art, theater and cinema, ending with a public concert with performances energetic musical performances by four MCs based in Banja Luka, Venok, Danza, Bogi, Baskjat followed by Kerim Panjeta – Stoposto, Black Beriz, Macha Ravel – Muha and Adnan Hamidović Frenkie and enriched by visual installations by Adis Kutkut Billain. The European Union Office in Bosnia and Herzegovina will also sponsor the Banja Luka Half Marathon on 8 May.

From May 12, the tradition of European Film Days at the Meeting Point cinema in Sarajevo will resume, after two years of suspension due to the pandemic, opening with the Ukrainian film “The Wild Fields”. On May 14, the EU GrandPrix of the Sarajevo International Photography Festival will be awarded at the City Hall.

Throughout the month of May, cultural activities including artistic, literary, musical and theatrical events will be organized throughout Bosnia and Herzegovina in cities such as Bijeljina, Fojnica, Gradačac, Čapljina, Cazin, Bihać, Konjic, Lukavac, Stolac, Kakanj and Zenica.