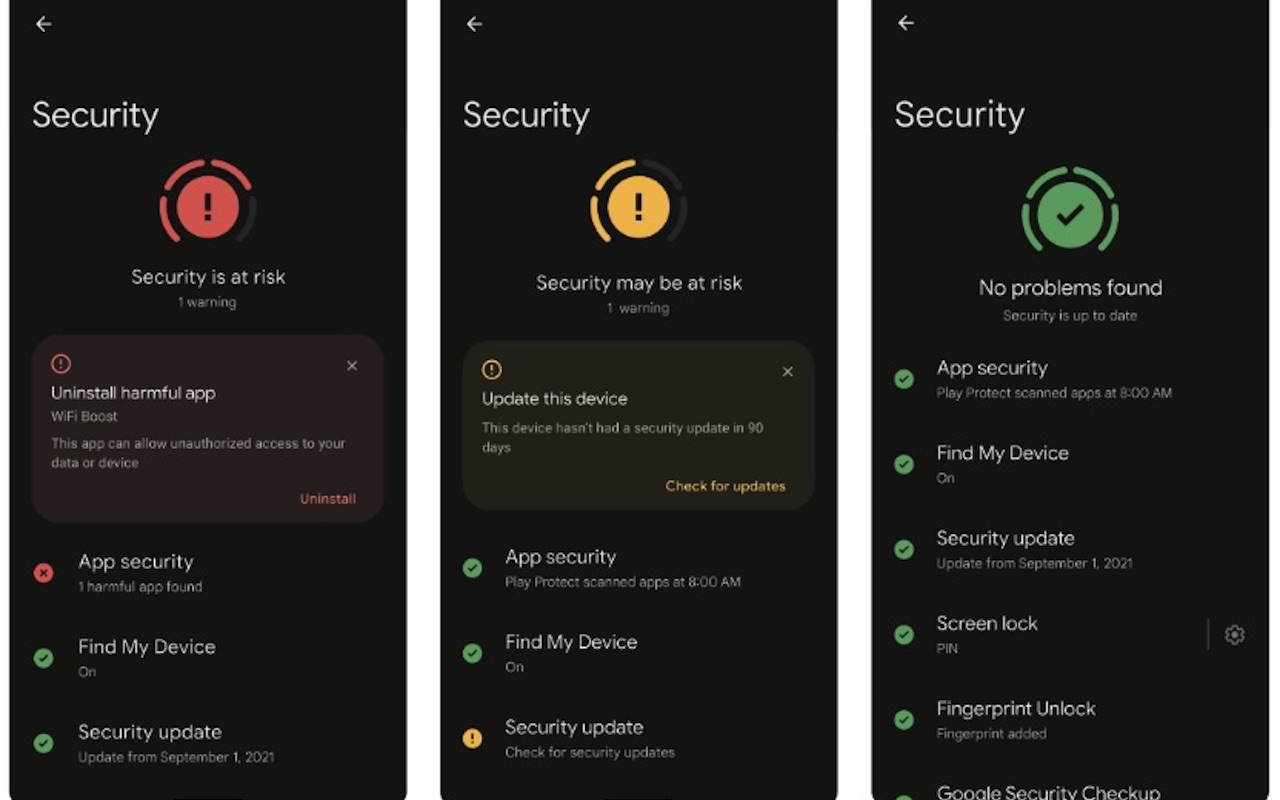 The Pixel 6 series has been officially announced. The two phones will be similar and different in many ways. They will both already work on Android 12 OS. The arrival of the phone series included the Pixel Pass as an all-in-one subscription plan. We also learned about the features, including the Magic Eraser tool in Google Photos. We noted that the Google Tensor Pixel 6 series is really smart and powerful. Just recently, we also noted that the camera’s functionality is powered by Google Tensor.

All of this information is outside of the 113 reasons listed by Google as to why you should switch to Pixel. The features of the Pixel 6 camera are enough to convince many mobile photography enthusiasts. It also helps the design of the camera is new.

When it comes to mobile security, Google has made sure the Pixel 6 series is ahead. The Google Tensor SoC is just one layer. The tech giant combines hardware and software to ensure Pixel 6 phones remain safe, private and secure.

Google has promised five years of security updates. Major updates to the Android operating system are also part of the promise, although probably not that long ago. As described, the Pixel 6 and Pixel 6 Pro are the brand’s most secure phone series to date.

The Pixel 6 series of phones offer security like never before. The Tensor chip provides transparency and protection of user data. It uses TrustZone technology as part of the security architecture of the Pixel device.

The Google Tensor has a security core that protects user data keys even at run time. It reinforces the secure boot and even the interfacing with the Titan M2. security chip. The latter uses a RISC-V processor and comes with more memory and speed. It also supports Android Strongbox.

The Pixel 6 promises enhanced controls with the Android 12 security hub. It’s a central place where users can manage all security settings. There’s also the privacy dashboard so you can see which apps are accessing your camera and mic.

The Pixel 6 comes with built-in security, including an optical fingerprint sensor under the display for biometric authentication. There are anti-phishing protections such as automatic scanning for threats from emails, messages, links, and phone calls.

Other measures that will keep users safe include the on-device detection capabilities of Google Play Protect and machine learning models to detect malware. Google Binary Transparency (GBT) is also added to the system. The Titan backup architecture also offers security in the cloud.