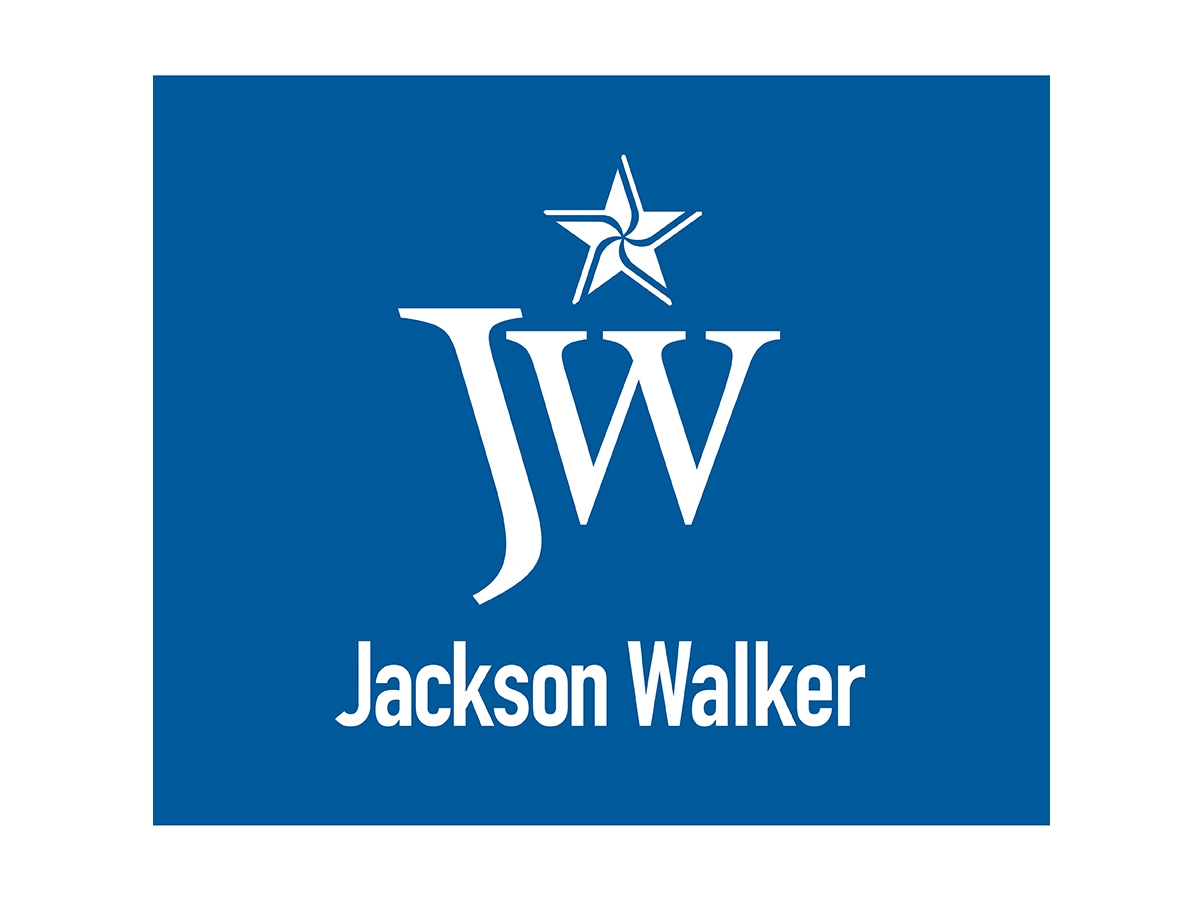 Federal District Judge of Texas: Use of drones for information gathering is protected by the First Amendment | jackson walker

In considering whether a Texas law banning the use of drones for surveillance violates the First Amendment, a federal judge sitting in Austin ruled that the law violated journalists’ rights to document and disseminate news.

Texas law, enacted in 2015, imposes civil and criminal penalties for using drones “to capture an image of individual or private real estate.” . . with the intent to monitor the individual or property captured in the image.

Due to the law, many Texas reporters, unsure of the implications of its vague wording, refrained from relying on drones to collect images and video for their reporting. For example, a San Antonio Express News journalist was dissuaded from relying on his drone after a local police department warned him of possible criminal penalties. In another example cited by the Court, a freelance journalist’s drone footage was rejected by a newspaper while another publication banned his use of the drone for an assignment.

The National Press Photographers Association, the Texas Press Association and journalist Joseph Pappalardo filed a lawsuit in 2019 challenging the law’s constitutionality, asserting their right to use drones and publish the resulting images as protected information collection activities.

The plaintiffs argued that the law unlawfully regulated content, was too vague to be enforceable, and had a chilling effect on journalism. The state of Texas argued that the right to gather and disseminate information, especially with drones, was ‘nowhere in the First Amendment’ and that the framers of the Constitution never considered the technology drones. The state further argued that the law was essential to protect private property, privacy and security.

Both sides filed cross motions for summary judgment, arguing that there were enough facts before the court to rule on the law in favor of one side or the other. In September 2021, the Texas Association of Broadcasters and Reporters Committee for Freedom of the Press – represented by Jackson Walker LLP – filed an amicus brief with the Court that explained and articulated its support for the complaining journalists. The TAB brief highlighted the tangible public benefit of drones as valuable information-gathering tools and how that public benefit underscored the need for First Amendment protections of such activities.

In National Press Photographers Ass’n c. McCrawsigned on March 28, 2022, U.S. District Judge Robert Pittman ruled in favor of journalists, holding that the gathering of information and the act of creating images and films are protected acts under the First Amendment. In particular, he noted that “the use of drones to document the news by journalists is a protected expression, and, by regulating this activity, [the law] involve[d] the first amendment.

The Court then applied a “strict” control of the law because it regulated speech according to its content, prohibiting images of private individuals and property and prohibiting certain purposes for which the images were taken. The Court noted that the law required “the application of[s] inquire about the content of [an] image to determine if it is prohibited. A rigorous review of the law was additionally necessary because the law provided exceptions for certain drone operators such as professors, but did not extend this same exception to other drone operators such as journalists.

Strict scrutiny requires that the law be genuinely necessary and narrowly tailored to achieve a compelling governmental interest. The Court explained that “a law restricting speech based on content is not really necessary unless the government establishes that no alternative means would suffice to achieve its interests”.

Not only did the Court conclude that the law was neither really necessary nor narrowly tailored by being too broad, but it was also not convinced that the law served to protect private property, privacy, or security. The Court said the law was “too inclusive and therefore too broad”. He noted that there was no compelling reason to ban drones from capturing images that could be taken from a helicopter or observed from a public road. He further observed that private property constituted 95% of the state, which made the law too expansive.

After finding that the law violated the First Amendment, the Court considered the law on another ground: whether it was drafted too vaguely to be enforceable. Specifically, the complaining journalists argued that the law’s prohibition against using drones for “surveillance” and “commercial purposes” was unclear with respect to their area of ​​work. Some journalists have been discouraged from using drone photography for fear that the term “surveillance” could be interpreted to cover their news gathering activities. Other journalists were unsure whether the “commercial purposes” restriction necessarily limited their activities because of the profit-making element of journalism. The Court agreed that the meaning of these two terms left journalists uncertain whether their documentation of news stories with drones would expose them to civil or criminal penalties.

The result for journalists

Journalists have a constitutionally protected right to document and broadcast news. As a result, following Judge Pittman’s ruling, it is legal to use drones for newsgathering activities and to publish their images. Additionally, news outlets can use drone photography and footage without risk of liability. The State of Texas has 30 days after the judgment is entered to appeal Judge Pittman’s decision to the New Orleans Fifth Circuit Court of Appeals.

Journalists should also note that the right to fly drones is not absolute. Although the Court ruled that this particular Texas law was overly broad, drone use continues to be subject to narrower national safety and security laws and regulations that carry heavy civil and criminal penalties.

If your news team faces uncertainty about regulation or threats of enforcement by a government agency, seek competent legal counsel to determine the implications of the First Amendment.

Pawnshop firm to refund £2million to customers over unaffordable loans