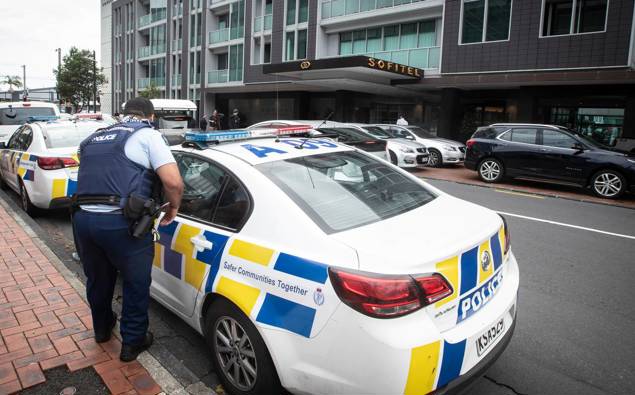 
Many jobs require the wearing of body cameras; parking lot guards, SPCA inspectors, forest guards, a bunch of them. And yet our police do not.

Race Relations Commissioner Meng Foon has called for body cameras to be used by our police, not to necessarily protect or keep them safe, but as a tool to prevent unconscious bias from entering decision-making of the police.

Body cameras, Foon says, could provide context to any problematic interaction and, as he puts it, in this day of footage on social media and cellphones, context is everything.

Police have already tested body cameras. A police research project on the use of cameras began in March 2018 and was due to report in December 2019, but was shelved with little fanfare by police chiefs a few months earlier.

At the time, the police cited the cost of the project. The cameras cost over a thousand dollars each, but that’s just the start. Images must be stored, analyzed, made available as part of OIAs and prepared for trial. The cost involved was better spent in other areas, police said at the time.

So do they work? Depends on who asks.

But it’s more of a diagnostic tool than a frontline tool. If I were a police officer I think I would rather wear one than have very selective social media snippets which are the official account of what happened. But if the money and resources spent on body cameras could be better distributed elsewhere, I will trust the judgment of the police.

How dating apps have adapted to COVID-19