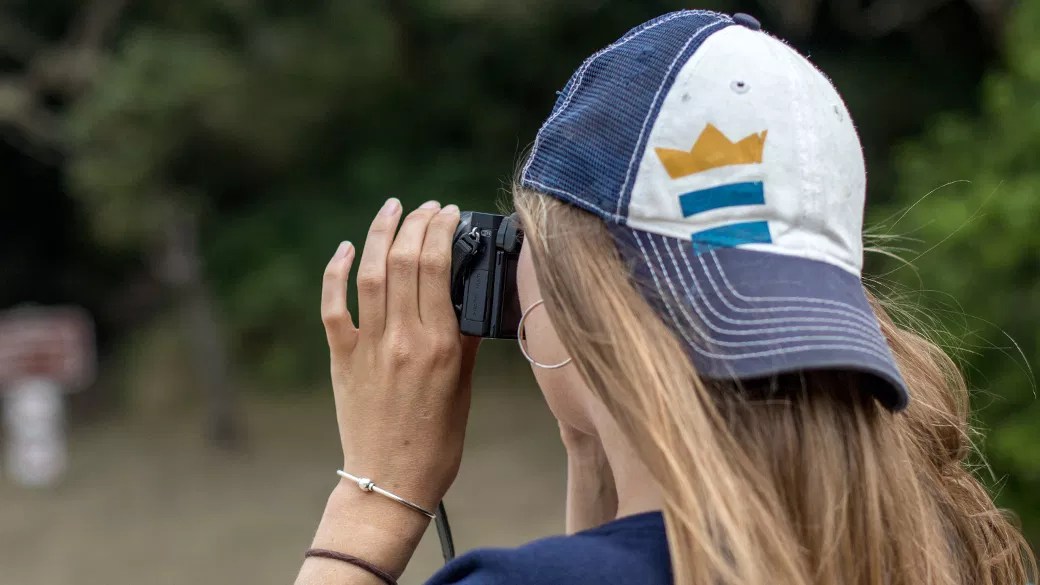 Is a digital camera or a phone camera better?

Ever since mobile phones with cameras have existed, there has been endless debate about whether they can realistically compete with digital cameras. The argument was easier to make in favor of the latter in the early to mid-2000s, but that is no longer the case.

Advances in mobile phone technology have not only improved the capabilities of the phones but also the internal cameras. But that’s not to say digital cameras have been left behind. On the contrary, improvements to the sensors and internal software meant that more adjustments were possible than ever before. However, even with all the upgrades and customization, bigger isn’t always better.

Around the same time, traditional film cameras were replaced by digital cameras. So there was a definite shift in technology and what consumers needed. But as digital itself began to make way for mobile, the once stable method of photography shifted towards professional use rather than the everyday consumer.

Digital cameras are naturally more complex than cell phone cameras. Where everything is taken care of by software in the latter, digital cameras still have some mechanical parts.

But it’s all of these elements combined that give photographers the freedom to adjust the settings to suit their needs. Adjustments to aperture, shutter speed, and focal range can dramatically alter the tone of an image.

Then, as mentioned, interchangeable lenses are a big plus for professional photographers. It trumps cell phone cameras because you can attach a different lens depending on the circumstances. From the close-up macro photographer to capturing distant wildlife with a telephoto lens, there are no distances a digital camera can’t cover while keeping the subject in focus.

The overwhelming reluctance of some users to get a digital camera is the price. An entry-level camera body sells for between $300 and $800, and you still have to add lenses. A complete camera kit can cost between $800 and $2,000, and if you want to use interchangeable lenses (depending on the model), those range from $100 to $500.

But with the high initial investment comes the convenience that the camera body is a one-time purchase. If you take care of your camera, it should last at least a decade. After that, the only other investment you might make is in accessories, such as a flash, tripod, or larger memory cards.

This digital camera is one of Sony’s best-selling models and features a powerful 24.2 megapixel sensor. To adjust the camera to the perfect scenario, it features 15 stops of dynamic range and incorporates the BIONZ X image processor for sharper photos. It can autofocus to 693 points in the viewfinder and capture 10 frames per second. The camera body comes with your choice of 28-70mm or 16-35mm lens.

In 2008 cell phones had such advanced cameras that they began to seriously compete with the digital cameras available. For example, the Samsung i8510 was the first mobile phone to feature an 8-megapixel camera, and only a year later the company launched the first 12-megapixel camera in a mobile phone.

Development stalled for a few years as manufacturers rushed to perfect mobile technology. The resulting breakthrough saw the software play a huge role in mobile photography with filters, panorama mode and Time Shift providing users with a new experience.

Mobile phones have incredible value for money. You get a fancy communication gadget, but you also have a powerful camera in your pocket. The latest iPhone 13 mini retails for $699 for the 128 gigabyte version, and the best iPhone 13 Pro Max 512GB retails for $1,399.

It’s almost on par with a digital camera. However, once you factor in the additional accessories and lenses for digital cameras, cell phones quickly become the more affordable option.

You could say that the internal technology of a mobile phone does not hinder its ability to take perfect photos. But it is a factor that needs to be analyzed, as mobile devices have a wide range of capabilities. Where a digital camera has one lens, a phone has many.

From browsing the internet to gaming to taking photos, every aspect requires processing power. Unfortunately, there isn’t a lot of space inside the case, so all the parts have to split the power.

On the other hand, manufacturers like Samsung and Apple have invested in more technology to increase camera capabilities. The iPhone 13 Pro is Apple’s first model capable of macro photography, focusing on objects as close as 0.79 inches. The lens also captures twice as much light as before, making it excellent for low-light conditions.

Apple’s latest mobile phone packs a huge amount of power. It has a 6.7-inch OLED screen and the internal memory is available in 128 GB, 256 GB, 512 GB and 1 terabyte. There are three lenses in terms of the rear camera: a 12-megapixel main lens, a 12-megapixel ultra-wide lens, and a 12-megapixel telephoto lens capable of triple zooming with a focal length of 77mm. The internal software enables night photography, studio-quality lighting effects and portrait mode.

Should you get a digital camera or a phone camera?

Mobile phones have to distribute computing power between applications and processes, but this has become more efficient in recent years. Spending over $800 on a cell phone sounds ridiculous, but it’s worth it if you’re doing it for photography.

Digital cameras still have a place in the world but are now the preferred method for professional photographers. Consider your needs before choosing between the two, but the cellphone camera wins in an overall capability-based shootout.

Charlie Fripp written for BestReviews. BestReviews has helped millions of consumers simplify their buying decisions, saving them time and money.