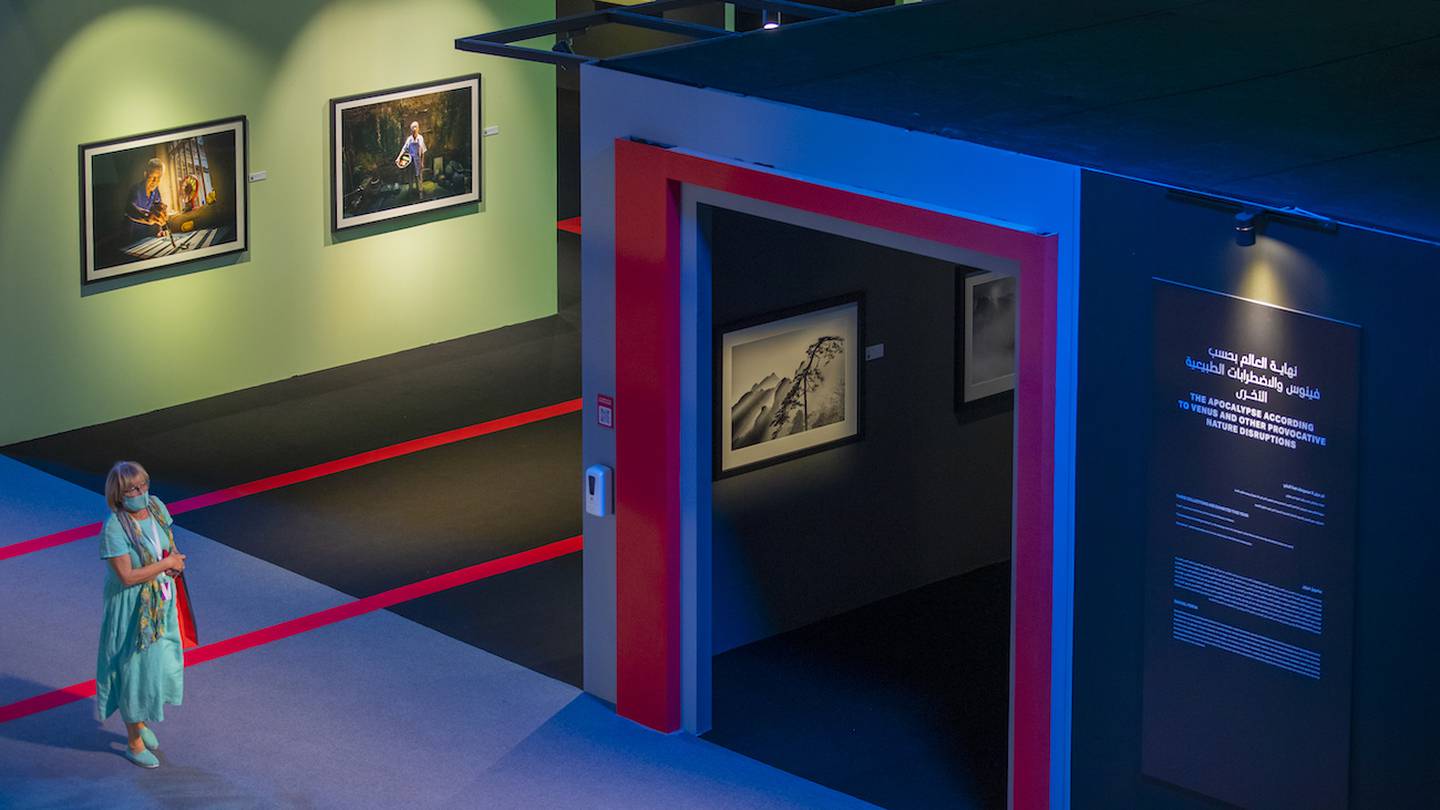 For its sixth event, the Xposure International Photography Festival will extend its duration to one week compared to its typical four-day structure, with its annual program of exhibitions, conferences, workshops and equipment sales taking place from February 9 to 15 at the Expo Center Sharjah.

This year the festival will feature more than 55 renowned photographers from around the world. Among those on the list is Steve McCurry, a Magnum member, whose body of work covers conflict, as well as ancient traditions and cultures.

Among his best-known portraits is an image of a young Afghan refugee (“Afghan Girl”) which he photographed in 1984. He will also speak with Aidan Sullivan about his life and career on February 14. All discussions are open to the public. , but visitors must register for tickets online before the event

Other photographers, such as Alain Schroeder, will also be present. Schroeder, whose work on orangutans and child jockeys has won him World Press Photo awards, will discuss the stories behind his images, also on February 14. Photographer Chris Rainier, who is known for photographing indigenous tribes around the world, will talk about his 40-year career and the importance of documenting culture on February 11.

Tariq Saeed Allay, Director General of the Sharjah Government Media Office, which organizes the festival, said: “Xposure has become one of the most important events in Sharjah’s annual cultural calendar. He said the event “facilitates a better understanding and appreciation of the diversity of human experience and cultures, and raises awareness of the trauma and impacts of conflict while drawing attention to relevant issues affecting the planet.”

Showcasing a range of photographic styles and subjects, the festival emphasized images that highlight the importance of the natural environment, as well as photographic practices that touch on contemporary issues.

Last year, the festival featured the works of Pulitzer Prize-winning photographer Muhammed Muheisen, who showed a young refugee girl named Zahra Mahmoud in the 2016 and 2020s. Brian Hodges’ photographic series on students in Uganda to help to raise awareness of the Organization of African Women Rising.

Xposure will also open GalleryX, a new venue in the Al Majaz Amphitheater that will showcase the work of photographers participating in the festival throughout the year. The gallery opened in February, but the organization has yet to host its first exhibition. It is expected to continue its program of shows throughout the year in 2022.

More details on the event’s conference and workshop program will be announced early next year.

The Xposure International Photography Festival will run from Wednesday to Tuesday February 9 to 15. More information on xposure.ae