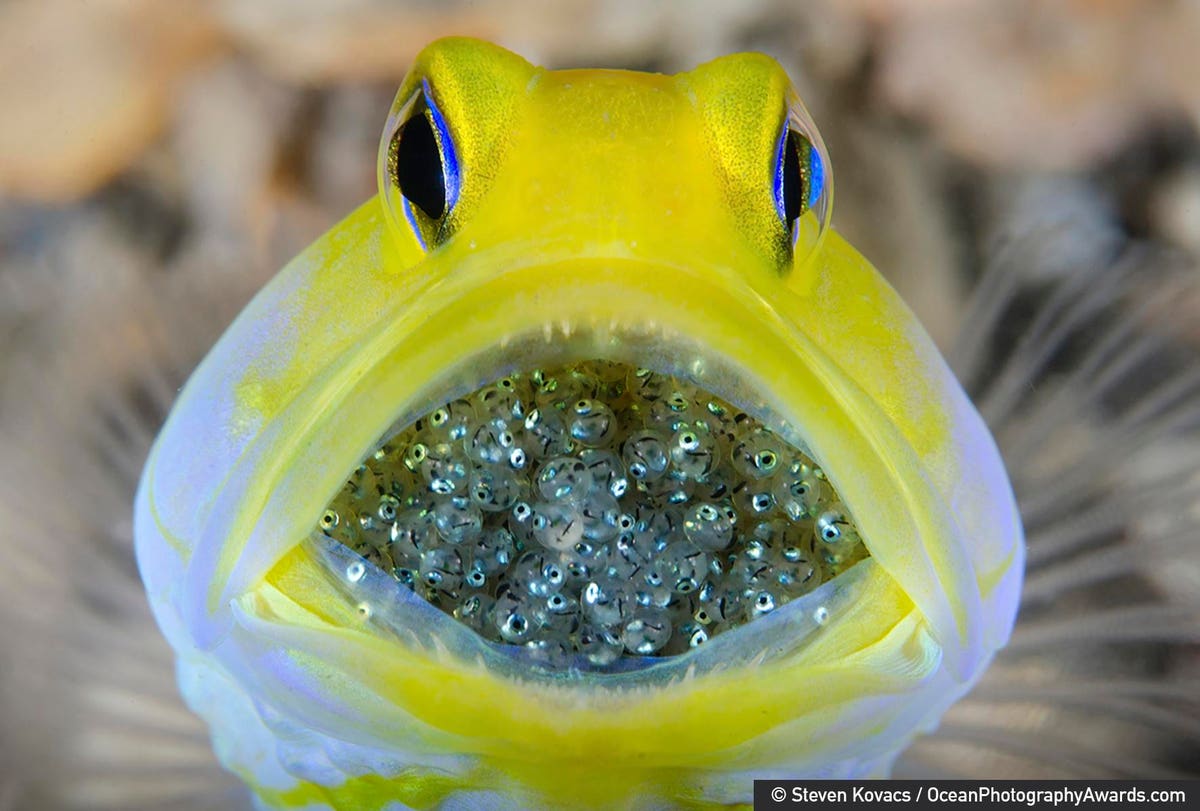 20 ocean photographer of the year 2021 winners

The Ocean Photography Award has announced the winners of its 2021 Photographer of the Year competition and the images are an inspiring celebration of our blue planet, as well as a platform to highlight the many challenges it faces.

With the big winner, the images honored in eight categories, including the inaugural Female Fifty Fathoms Award (created to provide a platform to inspire women in ocean photography), is a snorkeling trip with humpback whales in crystal-clear waters, gannets dive-bombing for mackerel in the Shetland Islands and adrenaline-infused shots of surfers battling foaming waves.

The Ocean Photography Awards, presented by Oceanographic Magazine, are “a platform to highlight the beauty of the ocean and the threats it faces,” say the organizers.

â€œAs we all know too well, however, our species’ interaction with the ocean is not always positive. The perils of ghost fishing lines and Covid masks communicate an urgent message, while the vast trawler nets and melting ice remind us that the perils of the ocean are plural.

Entrants to the 2021 competition included a number of the world’s foremost ocean and wildlife photographers and presented a tall order for the judges.

Australian photographer Aimee Jan has been selected as 2021 Ocean Photographer of the Year, with a beautiful image of a green turtle surrounded by a school of glass fish, captured on the Ningaloo Reef, Australia.

The photos are on display in a free month-long outdoor public exhibition on the Queen’s Walk along the River Thames in London from September 17 to October 17.

“I was snorkeling when a colleague of mine told me there was a turtle under a ledge in a school of glass fish, about 10 meters deep,” explains photographer Aimee Jan. â€œWhen I dove in to watch, the fish separated around the turtle perfectly. I told him, “I think I just took the best picture I ever took.”

“While diving in the middle of the gannet dam, I witness the violent synchronicity of these impressive sea birds as they embark on fishing dives”, explains the photographer.

â€œThey hit the water at 60 miles per hour, an impact they can only take with specially developed air sacs in the head and chest. The agility of the bird goes from the air to the sea where it also swims with incredible speed.

Only 3.5 centimeters long and a few minutes old, the baby hawksbill turtle is swimming for the first time.

“He had emerged from an egg a few minutes earlier with about 100 of his siblings,” says photographer Matty Smith. “They quickly made their way into the ocean to disperse as quickly as possible and avoid predation by birds and fish.”

â€œSharks are abundant in French Polynesia because of their strong legal protections and are a sign of a healthy marine ecosystem,â€ said photographer Renee Capozzola.

â€œIt’s a sad realization when an animal as harmless and beautiful as the leopard shark is on the verge of extinction because its fins are sold in the shark fin industry,â€ says the photographer.

A hatched green sea turtle cautiously surfaces for breath, in a sky full of hungry birds.

â€œDuring a shallow night dive in Wollongong Harbor, NSW, Australia, I came across this adult male bobtail squid hunting in the sand,â€ says the photographer.

â€œAs I approached he seemed interested in his reflection in my camera lens port and started dancing with this curious and colorful display. This is behavior that I have only witnessed a few times in several years of diving here.